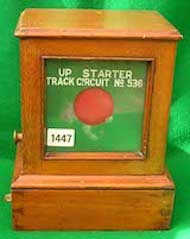 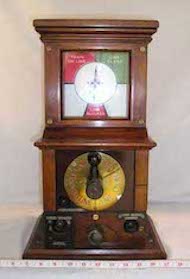 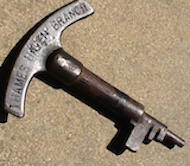 Kelly's 1891 Directory: Samuel Whitaker listed as an Alderman in Derby.

Whitaker Road [Littleover Hill]. The Littleover Hill estate was created from the Littleover/Normanton enclosure award by John Tempest Morely, by purchase in 1853, whereupon he sold the entire holding to the future Alderman Samuel Whitaker (1818-1899) and his brother Joseph, both accountants, for £2,231 5s 0d. In 1858 they published a map showing the street laid out, 30ft wide with 23 generous plots arrayed on either side and with gates on either end. Between 1860 and 1900 only 17 of these were built upon, at which later date all unsold plots were transferred to Alderman Whitaker's two sons. The street was named Littleover Hill after the estate itself until about 1896, and then occasionally thereafter, by which time the street had been renamed after Alderman Whitaker, who had served as Mayor in 1886-1887. The sale of plots continued until after the Second World War. Subsequent building has been achieved by sub-dividing plots.

Whitaker Street. 1862. Named after Alderman Samuel Whitaker (see above) who was then Secretary of the Derbyshire Permanent Building Society, which involved him with several developments in this area by 1855. It was pitched to a narrow standard and to a dead-end at the south end. Subsequently it was widened. 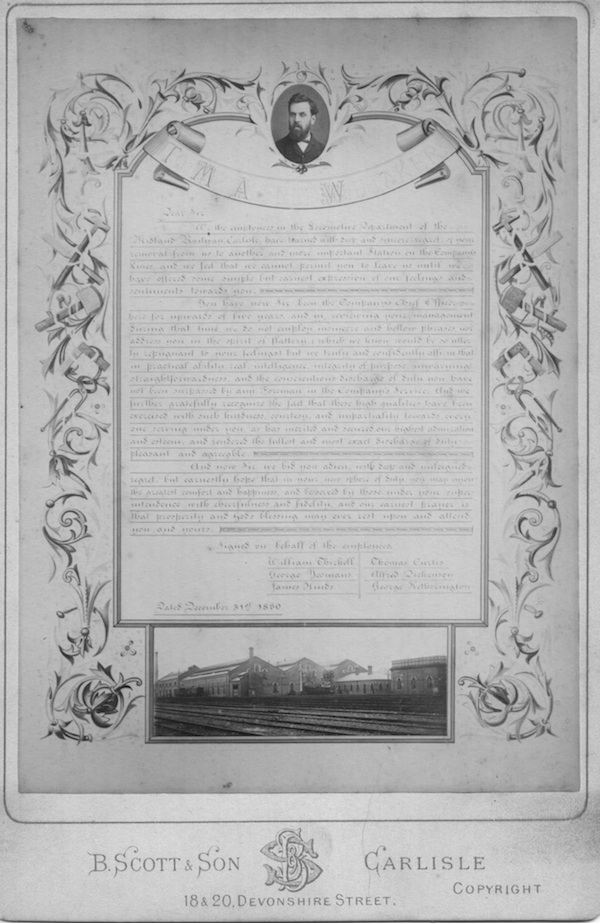 A picture from the album - click for full version